How to make JIO WIFI calls?

Hey friends, Reliance Jio has brought good news for its customers. Followed by Airtel, JIO also launched Calls over WiFi service. Now all JIO customers can avail of the free option of VOWiFi service on their smartphones. Let us understand how to make JIO WIFI calls 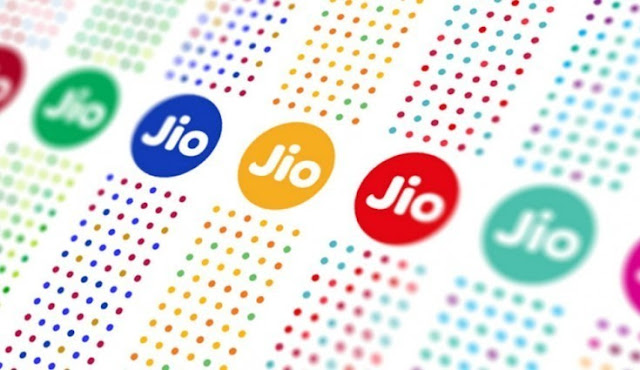 The first question you may be asking is what is this VoWiFi (which is technically known as that) and it is nothing if you extend it as Voice over Wi-Fi. This is a new and improved feature where calls were previously running on cellular networks, now they will go to your broadband network or any WiFi-enabled phone, it can also be on the hotspot. I am very sure in your home or office, there may be an area where you have very little signal, just once or twice and always disconnect the call or call quality becomes very Bad But due to VO WIFI, calls will be clearer because it is actually going over your broadband connection which is actually much faster than expected
HOW JIO WIFI CALLS WORKS?
JIO VOWiFi or JIO WIFI calling is a free feature that enables you to switch to voice and video calls over a WiFi connection using your own Jio number and without any additional charges and apps. You can also send SMS over your WiFi connection. JIO WIFI CALLING feature can be used by customers where they do not get a cellular network, but WiFi is available around them. It can be restaurants, hotels, lodges or any public spaces
Though this feature is not at all new to Indian Telecom networks, as it was already started by Airtel in December 2019. But Airtel has confined this feature to some limited android devices and circles only. This feature is functional to only those Airtel users who connect their device to Airtel Broadband. While the Jio WiFi calling feature is supported by about 150 handsets and all WiFi calling networks.
Features and advantages of JIO WIFI calling

3 thoughts on “How to make JIO WIFI calls?”